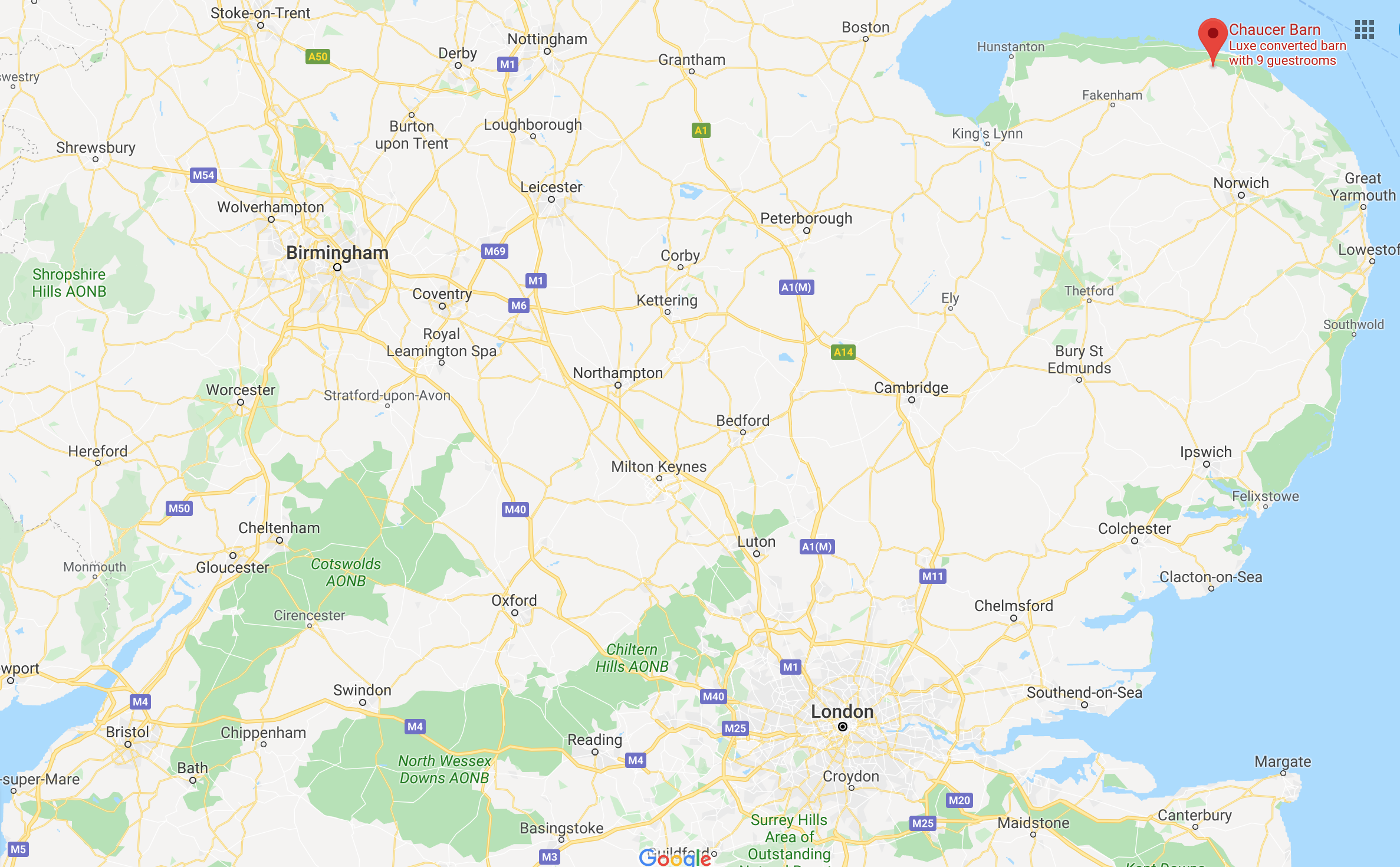 Sherringham Train Station is only 4 miles (10 minutes) from the venue.

To get to Sherringham from London you have to go to Norwich and change train there.  The train goes from Liverpool Street.

There are buses from King’s Lynn

We will be running a shuttle service from Sheringham to Chaucer Barn from 10 am – 12.45pm on Friday 31st January.  We will also help people get back to the station at the end of the gathering.

A bus runs from Sheringham to Gresham –