The Way of the Mystic Wizard: An Introduction to a Non Dual Shamanic Spiritual Practice and the Immortal Light Body

This workshop is an introduction to a path and method for developing a sustainable daily nondual-shamanic practice that helps build a container for powerful spiritual growth and transformation. This workshop is experiential and will involve a journey to the inner world and direct contact with the spirits that support this path and well as direct mystical transmission of the unconditioned state. It will also introduce the immortal light body practices that assist in maintaining spiritual strength and in accessing the non-dual presence. A daily light body practice changes the composition of one’s nervous system, perspective, and capacity for love, courage, and action.

Participants will be guided through an inner world journey and through the practice of  awakening the light body. Working in two groups we will explore the lightbody,  introducing  these  playful energies and the possibilities of  awakening within this practice for self transformation

Imogen has spent her life engaged in environmental activism. She began her social passion in secondary school in protest against animal cruelty. Over the next 25 years, Imogen went back and forth from rural Scotland (Isle of Arran) to London in an ongoing dialogue between the country and the city while raising two girls as a single mother. As a parent the need to protect the environment grew as did her environmental activism. An active member of Extinction Rebellion, Imogen’s first arrest was during the October Rebellion of 2019 for which she spent the night alone in a cell in a London police station. During lockdown she spent 7 months living on the Stop HS2 campaign, sleeping in a hammock in Jones Hill Wood, a beautiful woodland threatened by the development. Whilst there, learning to live within a socially conscious community,  joining her fellow activists in lockons on front line protests. During this time Imogen was arrested for the 2nd time, while protecting an Ancient Oak, this campaign became known nationally as the 7 Sisters Oak.

On returning home from the HS2 campaign Imogen understood that the process of her arrests were needed to remove the hard activist from her system and turn her toward merging her spiritual life with her political life. Imogen’s spiritual life developed with nature mysticism as a child and her connection to spirit has always been strongest in nature. Her intense journey through eco-activism led to both burnout and finally breakthrough. Through a classic year-long shamnic illness Imogen engaged in deep shadow work while transforming a neglected ¼ acre of land over five years into a radiant garden of healing and mystical connection. Since that time she has studied in both a Celtic and Nordic Shamanic path with Shenoah Taylor that has led her to connect deeply with the Sidhe (Shee) of the inner world and to mediate those energies through both her art work and in helping young people heal, and grow. She now embodies the path of the Spiritual Warrior, in which nondual insight, compassion and shamanic practice all merge in true service. Her work with the Way of the Mystic-Wizard, is dedicated to both nature and to helping young adults develop spiritual practice that empowers them and connects them to soul and spirit.

Today Imogen is a leading member of the Institute for Non Dual Shamanism, in which she teaches the light body, leads journeys, and mentors young adults. She also engages her own path as an activist by taking a stand within her community and using tax strike as a way to raise awareness for social and environmental issues. 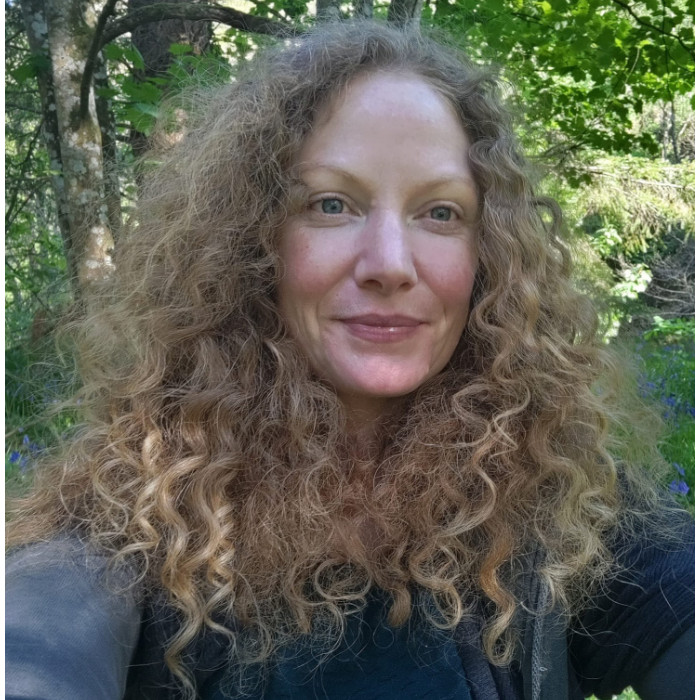 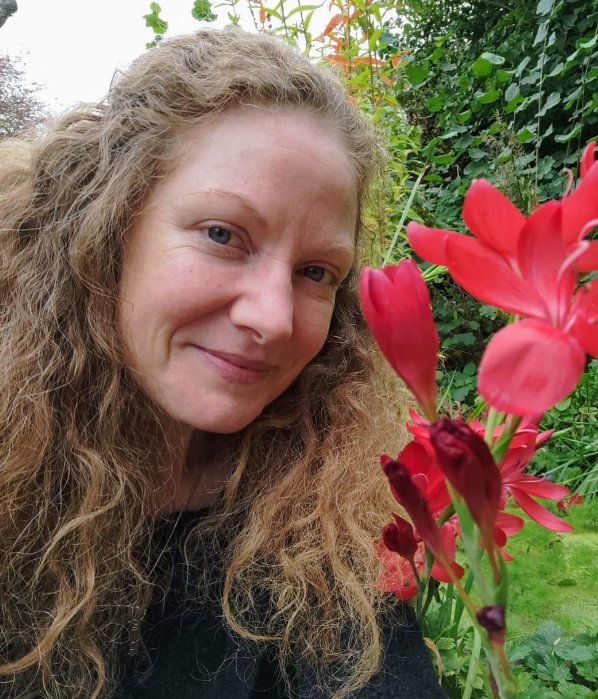