The ceremony will be livestreamed from Stone Circle at Chaucer Barn and there will be opportunities for audience participation.

James will then be offering a workshop entitled, “The Great Awakening”

What just happened to Planet Earth?! In this soul-level deep-dive into the Great Awakening, I explore various concepts including Star-seeds, soul contracts, the Law of One, 2012 and the Ascension of Humanity on this planet – known to the Galactic Federation as ‘Terra’.

Who are the key players, which races are involved, both on and off planet, and where do we as individuals fit into this 5D game of chess? I take you beyond ‘Project Fear’ which is being sold to you by media and the government, to see through to the AMAZING future that awaits all those who understand and hold the light.

My intention is For a discussion rather than a talk. There are so many questions for people at this confusing time so I want to give an outline followed by time listening to people’s thoughts and their personal philosophies about the spiritual implications of where we’re at at this pivotal and confusing moment for humanity.

James Mermagen lives with his partner Ruth and their two children at the barns he converted on his farm in north Norfolk. Part retreat, part mystery school, Chaucer Barn – when not hosting weddings – holds retreats which explore the infinite potential of magic within every individual. Solstice and Equinox vigils held within its stone circle and are open to all. 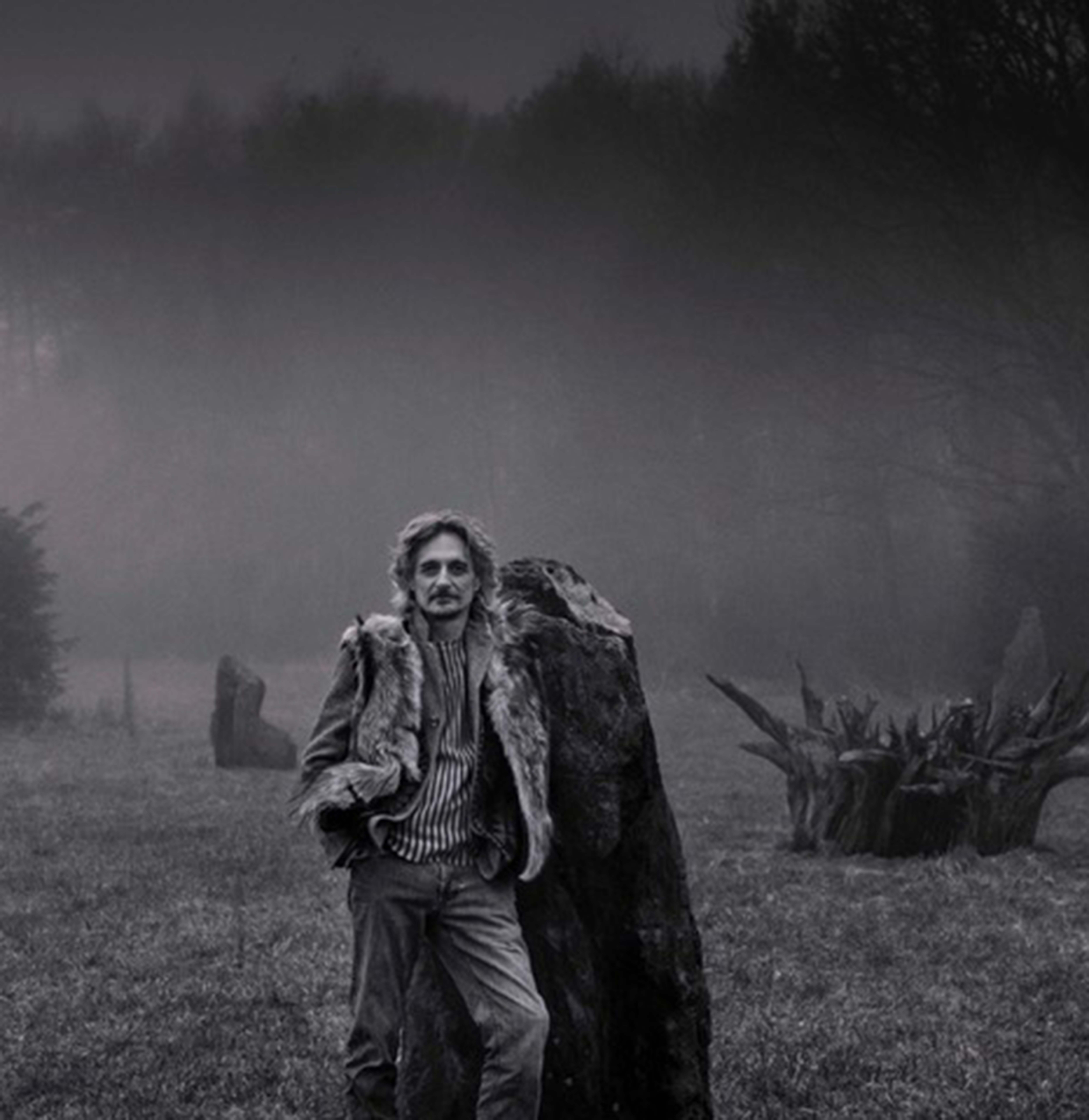