Purveyor of fine tuneage Since 1989.

After producing music and drumming for bands in the late 80’s Johnny first cut his teeth disco jockeying back in the early 90’s where he was warm for the big names likes of Danny Rampling & The Chemical Brothers (then the Dust Bros) at clubs & warehouse parties in London & Ibiza (where he lived between the two for 10 years), including playing at RAW, Cafe De Paris, Club UK, Home, Pushca, Turnmills, Job Club & Fabric, Pacha, Space & Aura.

Johnny has been musical director for Arkady Novikov’s London Mayfair restaurant & lounge “Novikov” for the past 7 years. The restaurant has become one of the most successful performing restaurant & bars in the world. 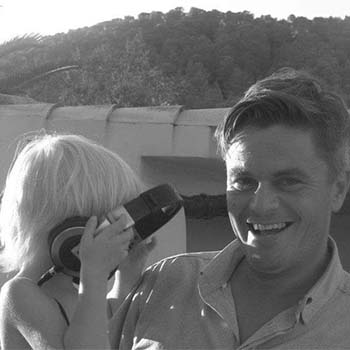