This session is aimed at (but not exclusively for) beginners. Jon will be sharing a method for listening to and understanding beats, using a simple technique to create rhythms that fit within and complement other rhythmic patterns.

Jon is a master of the bongos! He has years of experience performing in various bands playing Moroccan, African and Latin styles. Jon plays Latin congas, bongos and African djembe.

One of the early pioneers of electro swing, retro remix and world beats in the UK, Jon Bongly is a force of positive energy spinning remixed beats including funk, soul, blues, ska, UK Garage and assorted electronica. He also likes pulsing techno and wriggling tropical beats.

Last year Jon played at Glastonbury, The Isle Of Wight Festival, Latitude, YNot, Give! and Sundown festivals. He has performed regularly at Boomtown, Womad, Glastonbury, Secret Garden Party, Istanbul Jazz Festival, Artisti in Piazza and Django Festivals in Pennabilli, Italy, and Cloud Cuckoo Land, as well as Festival Number 6, Glade, Strawberry Fair, Harlequin Fayre and Big Love, with numerous sets at the London Remixed Festival. He supported Parov Stelar at a sold-out gig at the Forum in Kentish Town, London, and travelled regularly to the famous Babylon Club in Istanbul to perform marathon Friday night sets. He supported French act ‘Zaz’ in KüçükÇiftlik Park, performing before a crowd of about 8,000. He has also played alongside Jamie Berry and many others.

He was a seasoned regular behind the decks at the legendary Electro Swing Club in London, as well as having a five-year residency at The Magic Garden in Battersea, and run regular nights ‘Secret Swing’ and ‘Swing Loaded’. 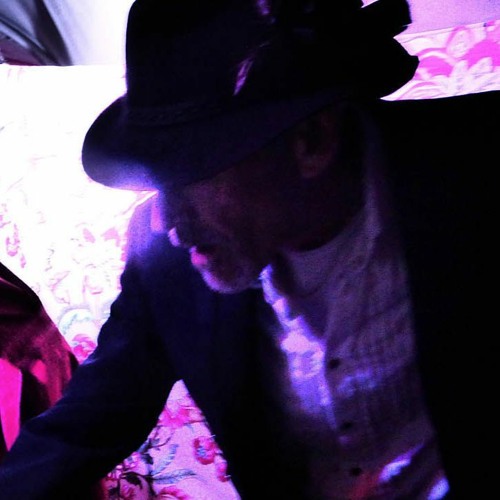 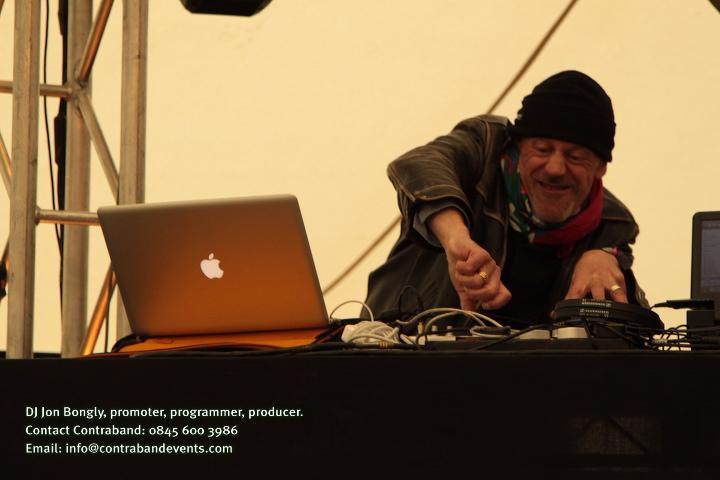 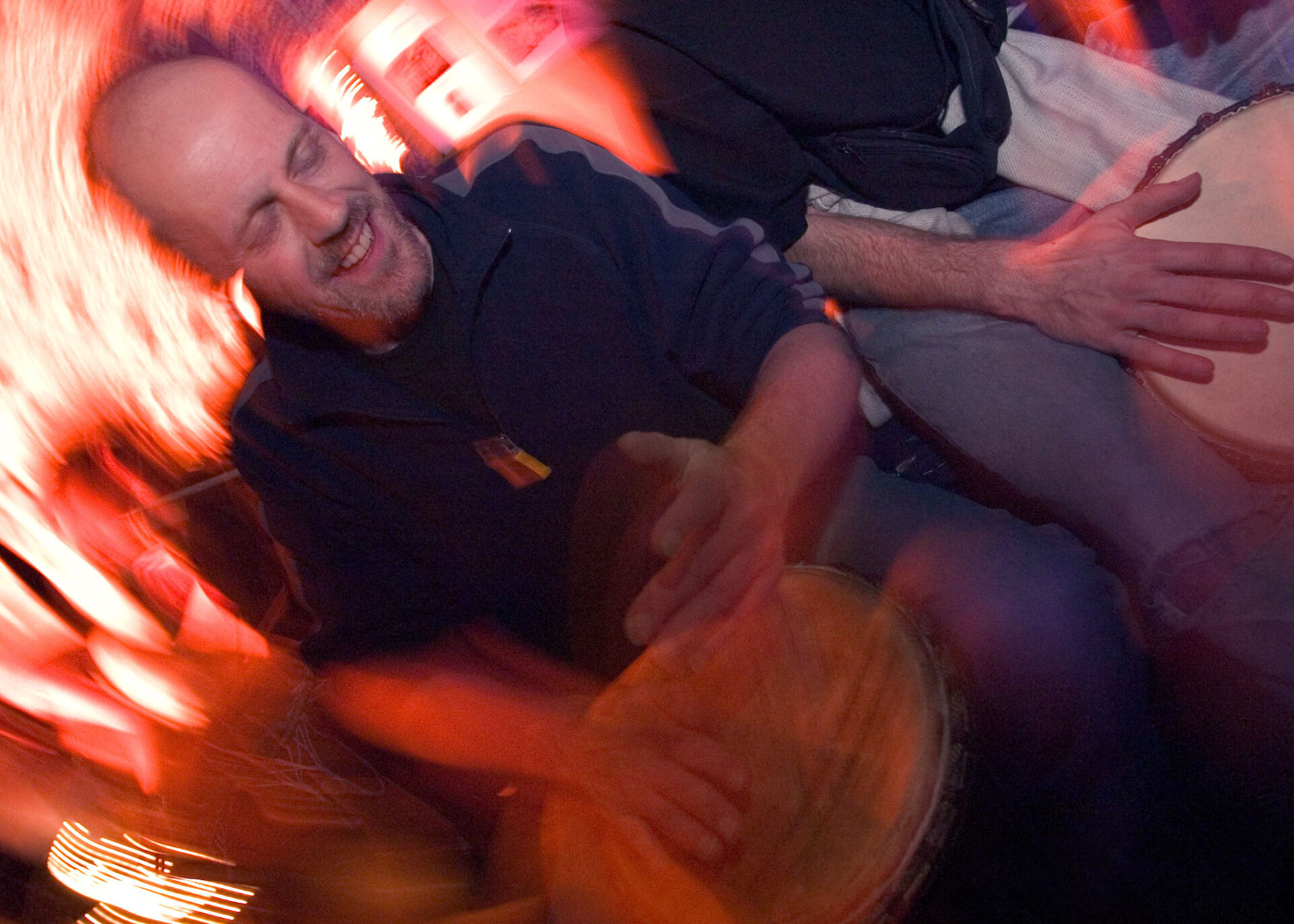 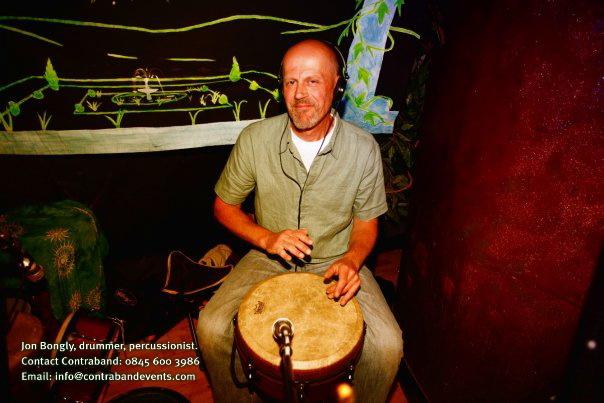