The Story of Creation as told through the Medicine Wheel. An interactive experience.

Shamanic Journeying, accessing altered states/ inner visions with the aid of the Drum.

Fire Ceremony – teaching the Four Directions and a Ceremony of Release and Renewal,

“The first included ten years of life for me included rigid boarding school, national service and engineering training followed by various awful jobs leading up to the opportunity to run a small manufacturing company, which I did for twelve years. While the first ten years of this were a great experience, even though very challenging, accumulated stress led me to a mid-life crisis of depression and a dire gut wrenching need to a make much greater sense of life.

“I was able to take my life apart and start over a second time. I got involved in the burgeoning Alternative Movement of the 1970’s and after a while found my way to San Francisco, that great melting pot of new ideas, new thinking and experiments in human evolution. There I enrolled in the Fischer-Hoffman Process (now Hoffman Process) which helped me no end with left over childhood issues. I re-learned to dance my body with Gabrielle Roth and took part in her first ever training in 1982, I joined the unique Holistic Psychology MA programme at Antioch University where I learned loads and also came across the ancient wisdom of the Native American people.

“I gradually came to realise that their psychology, ecology and spiritual understanding is far superior to anything in our world and I have followed this ancient wisdom ever since.

“As I have got older, so I have become younger! It is my great joy to pass on to others through these workshops, some of the experience and knowledge that has helped me to transform my life. A process that goes on and on…

“I have been a practitioner now for almost 40 years and will continue till it’s time to go!”

I have published five books and several CD’s including Drumming for the Shamanic Journey and Shamans of Peru. Books: –

‘The View through the Medicine wheel’. O-Books 2008

Shamanic journeying takes us inside while the body goes into rest mode. The monotonous beat of the drum enables an opening in our visionary centres. Travelling with specific intent garners our inner being/spirit to give us pictures and feelings to help understanding of our life patterns. 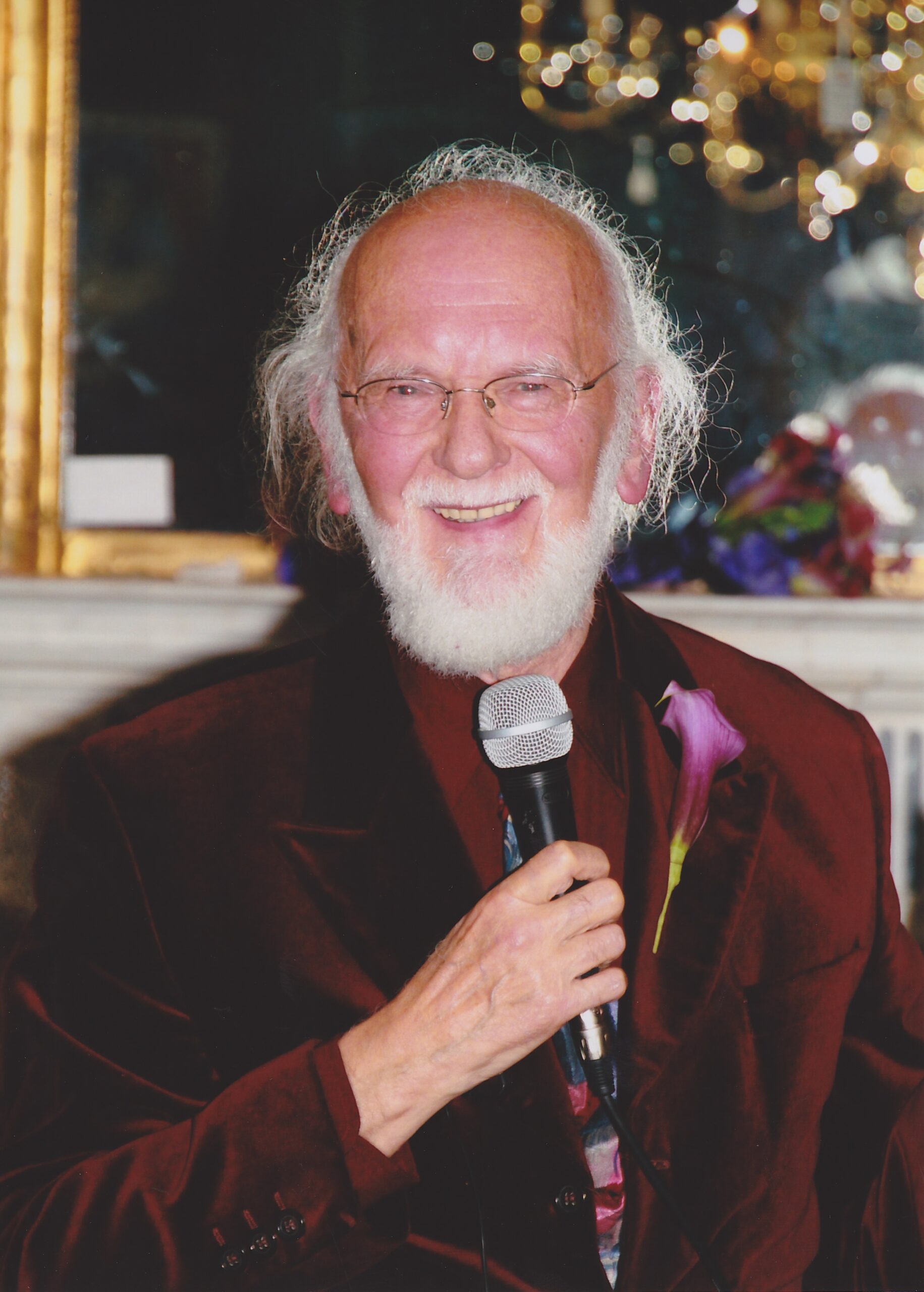