Martyn Phillips is a singer-songwriter, bringing energy and quirky Englishness to a repertoire of songs that largely connected with sacred themes. He plays a number of instruments but, if playing solo rather than with his German-based band, Mpath, will usually be accompanying his voice with acoustic guitar. Influences abound from being a good many times around the sun and his singing style has been compared with Andy Partridge of XTC and David Byrne of Talking Heads. He is best known for his record-production work for others which has won multiple platinum awards and international success with artists such as Erasure, Londonbeat, Jesus Jones,  The Beloved and Deva Premal. 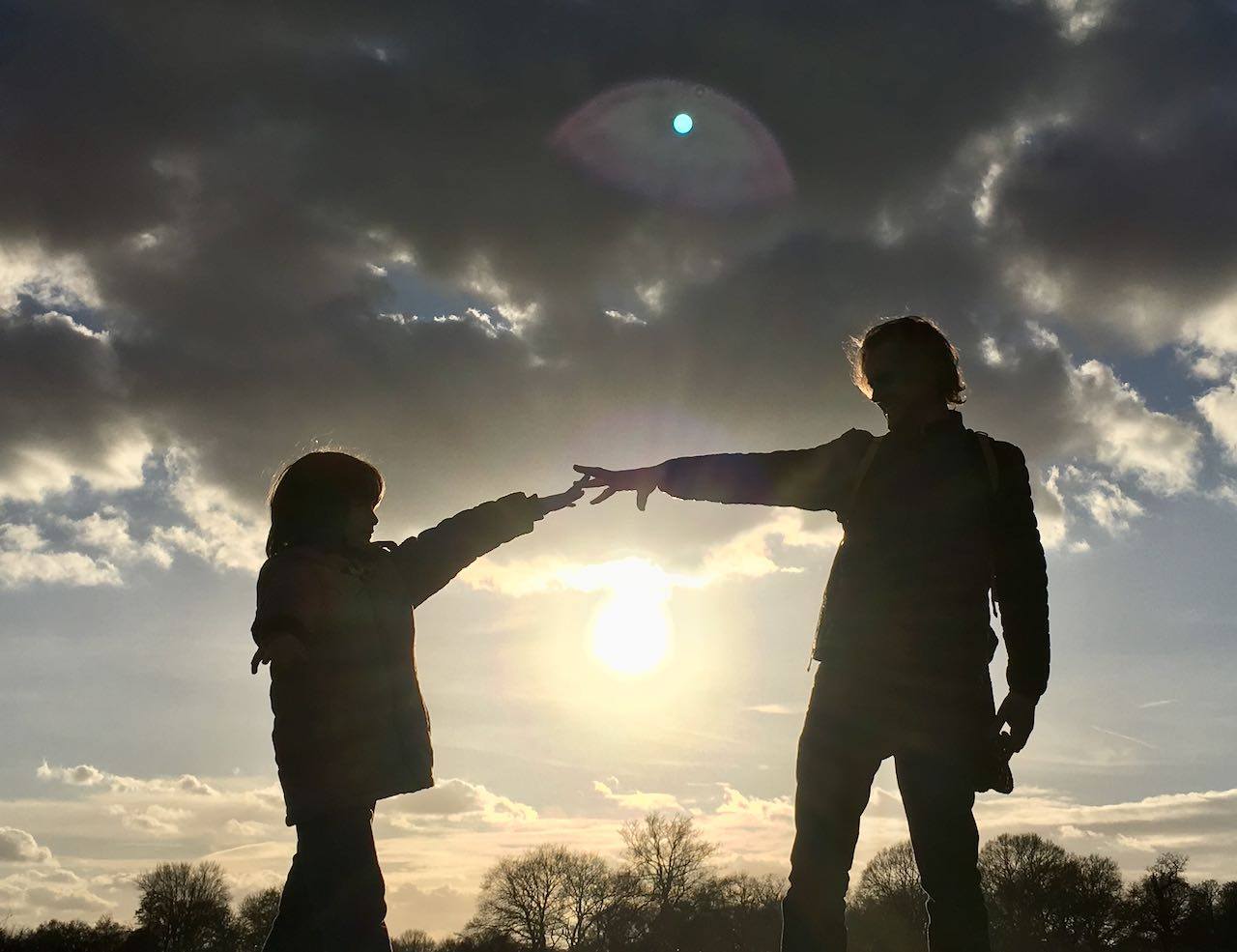