Scott & Maria create acoustic music straight from the heart, immersed in soulful harmonies. Their indie folk sound lifts the spirits and soothes the soul. They take great inspiration from nature and the human journey.

They met through their healing journey and work with an energy master. They focus on kundalini yoga and meditation in their daily training. Being energy workers they use music as their chosen form of transmitting love & light energy; focusing on bringing out the authentic happiness of the soul and healing the world one song at a time. They focus on raising the vibration wherever they are and opening the heart. Once the heart is open, the great universal energy does the rest in the quantum field.

2020 has seen two single releases – ‘Walk My Own Road’ in May, and  ‘Animal’ in January. These have received airplay across the UK (including BBC Introducing), Australia, USA, Canada and Germany. More releases are planned later this year. They’ve been compared to Civil Wars, Jefferson Airplane and Simon & Garfunkel to name but a few.

2020’s lockdown has brought well-received UK live stream slots at ‘Into the Wild Online Beltane Festival’, ‘Sacred Sounds Festival’ and ‘Campfire Convention’. The duo have previously taken to the stage at the likes of The Isle of Wight Rhythm Tree Festival, Sark Summer Festival, The Half Moon (Putney, London), and the Permaculture Stage & Banjo Stage in the Green Fields of Glastonbury Festival.

The start of 2021 has brought the heart warming release of ‘All I Am’ bringing a community feeling with a music video release to accompany with video footage sent to the duo by friends and fans. A message of hope, presence and a calling for people to remember what they are really made of. New single ‘Home’ will be released in April 2021, plus a few more singles later in the year before the big release of 2nd full length album ‘Wish Me Away’.

What people are saying:

“Brighton-based duo Scott & Maria’s acoustic folk-rock is given another outing on latest five-track EP Never Lost. From the driving ‘Love Bombs’ to the celebratory ‘This Land’ via the Bowie-esque ‘Star Child’, it showcases both their excellent songwriting and their trademark vocal harmonies to great effect.” – RnR Magazine – www.rock-n-reel.co.uk

“This track from Brighton duo Scott & Maria drops bombs of truth and peace, wrapped up in a crystalline folk-rock indie melody. The song has a warm feel, like the best vibes of the sixties, wrapped up in energetic 90s indie-pop. Their forthcoming EP ‘Never Lost’ follows on the heels of the duo’s first album released in early 2017.” 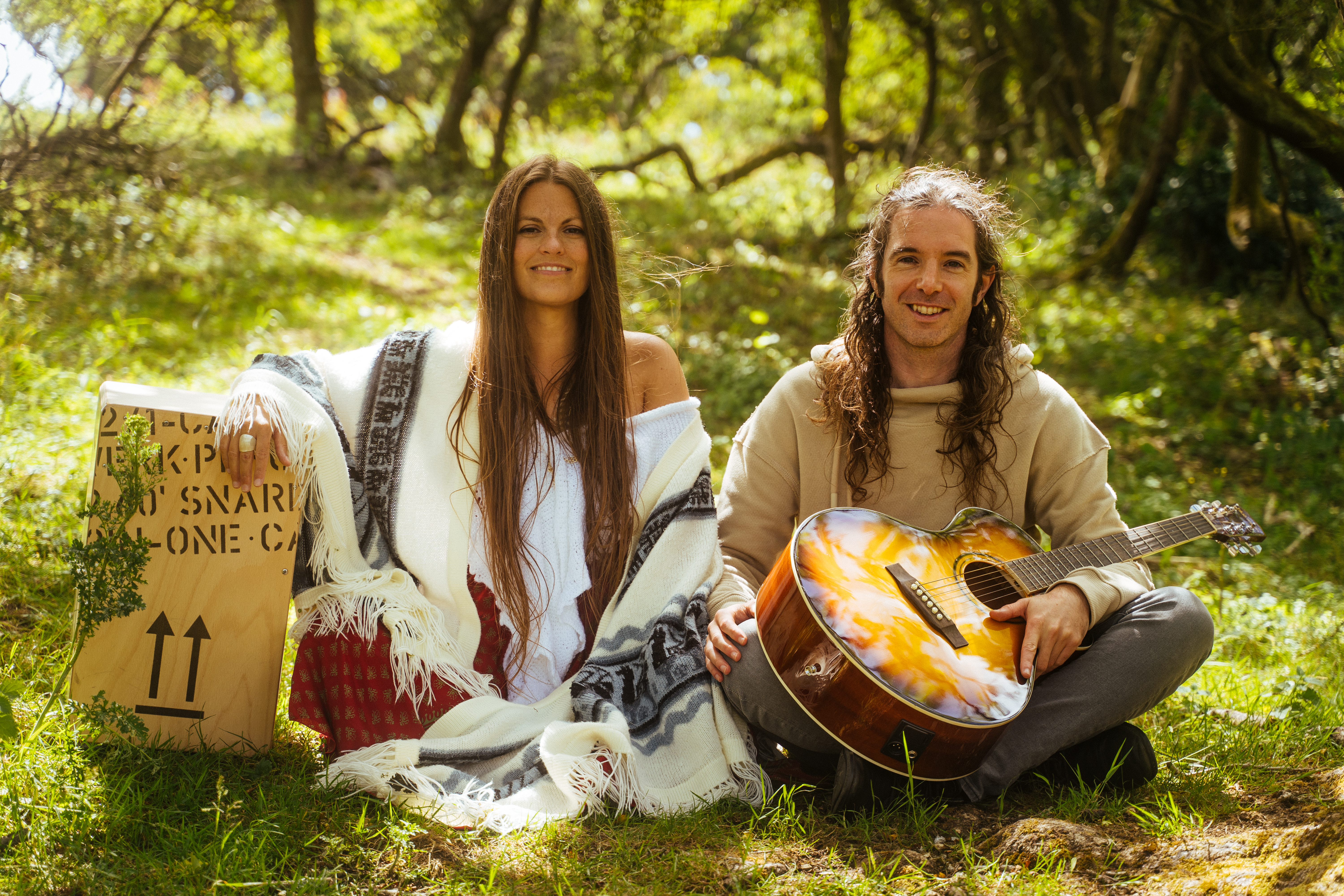