Yopi Jay, Singer/Songwriter, chant circle leader and sacred-song keeper from Germany, has been following the devotional path of Bhakti Yoga with his music for several years.

He has been playing kirtan & chant circles all around Europe. Together with violin player Lotta Corradini and fellow musicians Yopi has just released his 3rd album with sacred world music, named “Namasté Pachamama”.

The songs invoke the sentiment of devotion and dedication to a higher consciousness, of Love and Oneness. Together with the people, he sings Bhajans and Kirtan from ancient India, Medicine Songs from South America and Sacred Chants from other parts of the world and in various languages.

Based in Cologne, Germany, Yopi has been touring with concerts on festivals and retreats all over Europe. Wherever he plays his voice and music have the ability to open hearts and make people sing along.

“A bridge-building fusion between the spiritual traditions of Europe, South America and India” (Yoga Journal Germany)

“A gorgeously uplifting album […] a profoundly moving expression of the all-consuming love of the Divine. Each song is a sacred prayer for guidance, heart-opening and healing” (The Shift Network). 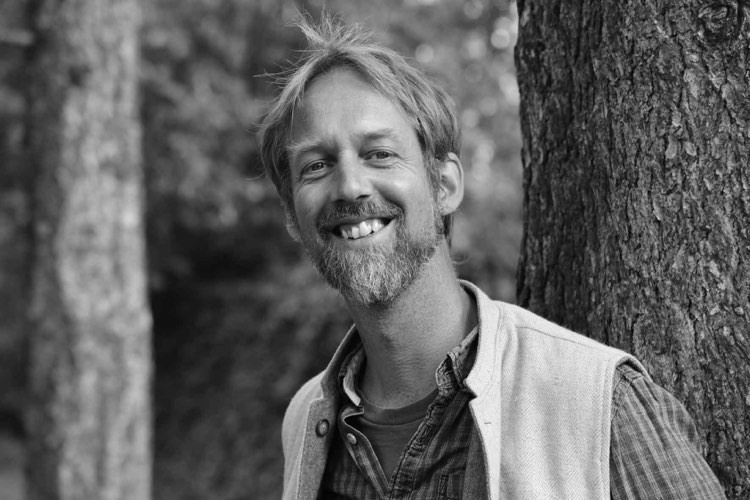