Aleh’s music originates in the crib of Afro-Brazilian culture. Son of a priestess of Umbanda, his musical inspiration comes from the drums and melodies of the “terreiro” (the Umbanda centre) that gave birth to Samba and influenced modern music. Brazilian singer-songwriter Aleh Ferreira, best known as the frontman of legendary Brazilian funk band “Banda Black Rio”.  His warm, distinctive voice, samba-funk fusion grooves and lyrics that celebrate Afro-Brazilian heritage have earned him a career spanning three decades across the globe. Having also shared the stage with the likes of Ed Motta, Seu Jorge and Daniela Mercury and earning an assortment of national and international awards for his work as a performer but also as a composer for the screen and producer, Aleh is one of the most prominent contemporary musical figures of “Musica Popular Brasileira/ MPB” (Brazilian Popular Music) in the diaspora. 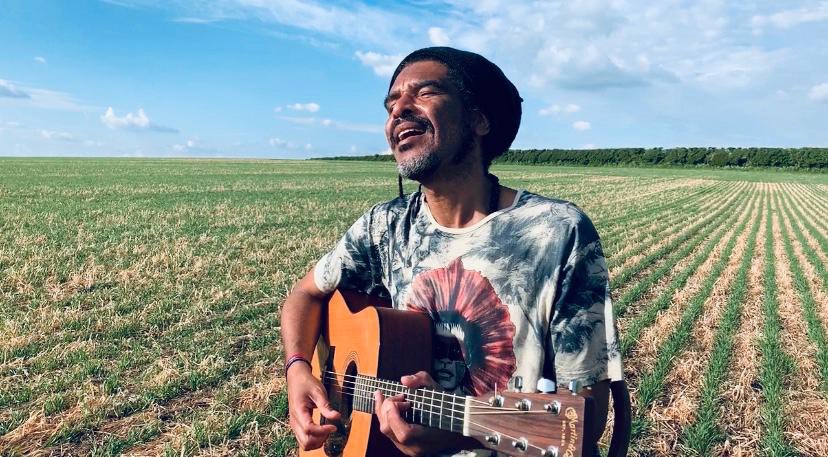