Dr Steve Taylor PhD
How Oneness Leads to Goodness: The Spiritual
Source of Kindness and Compassion

In this session, based on his recent book Spiritual Science, Steve Taylor explains how human goodness – as manifested in qualities such as compassion, kindness and justice – is caused by a sense of connection. On the other hand, ‘evil’ behaviour such as brutality and oppression is caused are a sense of separation. Disconnection means that we can’t empathise with other people or see the world from their perspective. People who live in an extreme state of disconnection are sometimes called psychopaths or narcissists and are strongly attracted to positions of power.

Steve then discusses whether separateness or connection is fundamental to human beings. He suggests that human consciousness is a manifestation of a more fundamental universal consciousness, which is ‘transmitted’ into us. When human beings experience our fundamental connection, we feel empathy and compassion. Altruism and social justice result from this. Our sense of separation is superficial and aberrational. One of the goals – arguably the main goal – of spiritual practices and paths is to transcend the sense of separateness and attune to our fundamental oneness. In this way, spiritual development is intimately connected with altruism and social justice.

Steve Taylor PhD is the author of several best-selling books on psychology and spirituality, and is a senior lecturer in psychology at Leeds Beckett University. He is the current chair of the Transpersonal Psychology Section of the British Psychological Society. His books include Spiritual Science, Waking From Sleep, The Fall, Out of the Darkness, Back to Sanity, The Calm Centre and The Leap. His books have been published in 20 languages, and Eckhart Tolle has described his work as ‘an important contribution to the shift in consciousness which is happening on our planet at present.’ His new book The Clear Light https://www.stevenmtaylor.com/books/the-clear-light/ has just been published. His articles and essays have been published in many academic journals, magazines and newspapers, including Philosophy Now, The Psychologist, The Journal of Humanistic Psychology and The Journal of Transpersonal Psychology. He writes blog articles for Scientific American and for Psychology Today. Steve lives in Manchester, England with his wife and three young children. His website is www.stevemtaylor.com 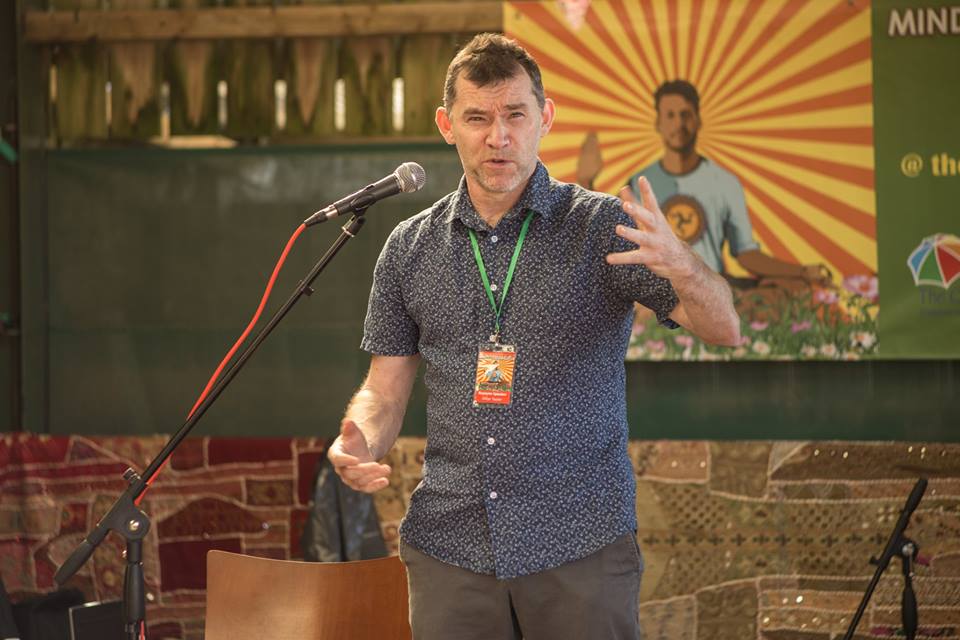