Latin, Reggae, AfroFunk with a Mystic Twist! An ecstatic, expressing our global spiritual and energetic transformation, Fantuzzi is an Ambassador of Joy and a Global Troubadour. Fantuzzi’s charismatic, funny, sensual energy and music never fail to get people moving & grooving.

Fantuzzi’s recordings include the upbeat “Tribal Revival”, sublimely spiritual “Divine Inspiration” and the eclectically delicious “Ease & Grace”. A new Latin album inspired by his work & volunteer efforts in Cuba and Puerto Rico is in the pipeline.

Fantuzzi’s friendships include a host of spiritual masters and psychedelic gurus such as Ram Dass and the late Timothy Leary. Fantuzzi’s vision of peace on earth has been the driving force behind his continuous touring, dedicated to sharing good news, high vibes and the message of love. 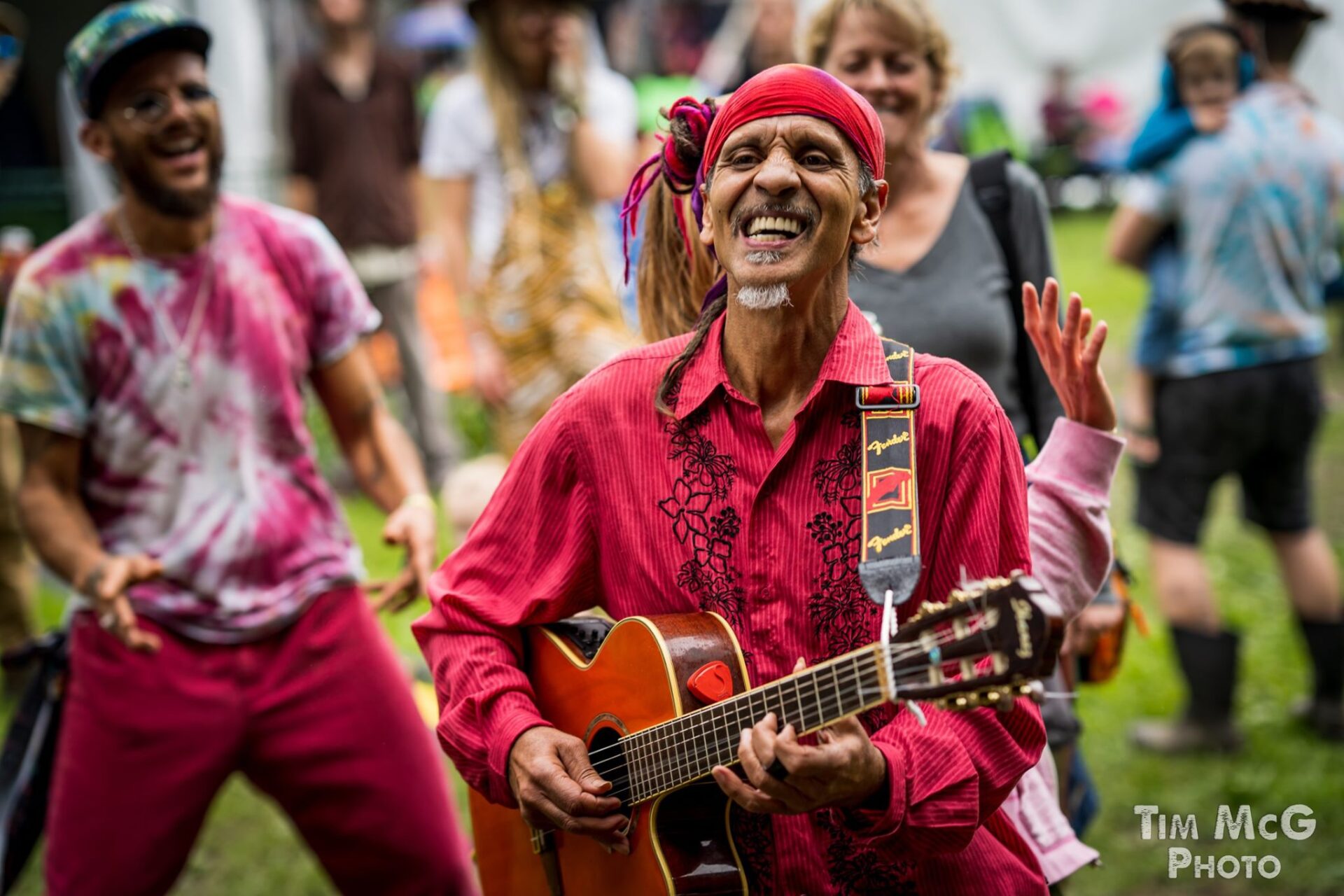