Moony is the lead singer of Opaque who are jaunty mix of Gyspy Swing & Psychadelic Folk with sprinkles of Electronica. They have been festival favourites for more than twenty years and played all across the UK and Europe and are famed for being Leichtenstein’s Favourite Band. Moony is also founder member of The Glass Onion Music & Arts Community Centre and has curated three of his own festivals as well as running stages at various others. He has a particular interest in Self Empowerment and Supporting Creative Communities.

The six-piece band Opaque are an eclectic and genre-defying act who fuse elements of folk, swing and gypsy into their impassioned and engaging performances. Originally formed in 1999 in Peterborough, UK, their originality and flair has earned them both national and international acclaim. Their shows across Europe included support slots for Biffy Clyro, Kasabian and the Kooks, and garnered wide ranging admiration for the band from musicians and fans alike.
Last year saw Opaque release their third studio album ‘A Little Belief’ in the Principaility of Liechtenstein. After more than 16 years on the music scene with they decided to see if they could become Liechtenstein’s favourite band. They have now been invited back by royal
appointment to play for the Prince and have now found themselves on TV, radio and newspapers including ITV News & BBC Cambridgeshire.
Always a live favourite, the band are also passionate about their local roots and in addition to their five E.P’s and three studio albums, members have successfully curated 2 music festivals, set up a community arts and music centre, opened a recording studio and founded a community music social enterprise that works to help people develop skills, interact and express themselves through music.
A clear one to watch for 2015, as their VIDEO for title track New Beginnings shows, Opaque are now one of the most original and exciting acts performing in the UK.

“Great band and brilliant album. We’ve been listening to it all month in the tour bus and would highly recommend them”
Luke Pritchard (The Kooks) 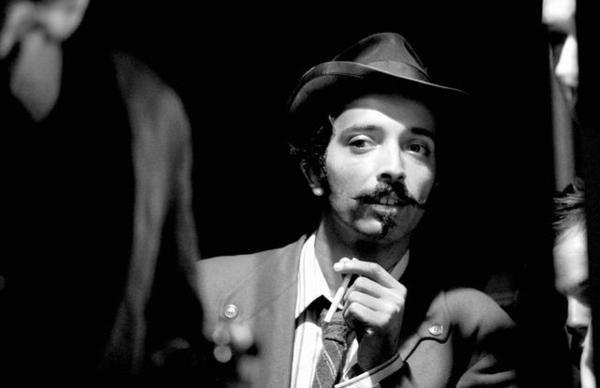 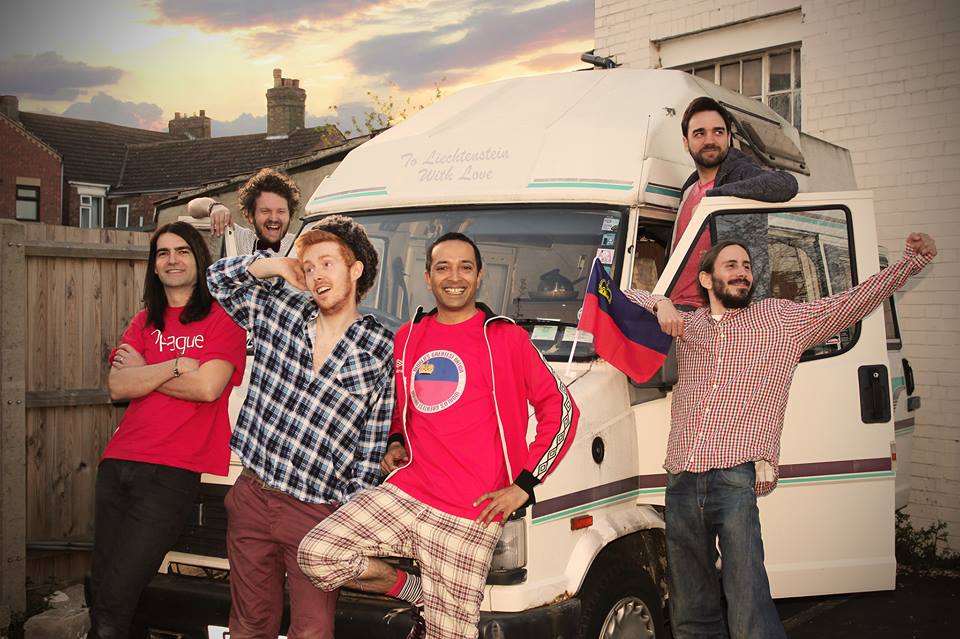 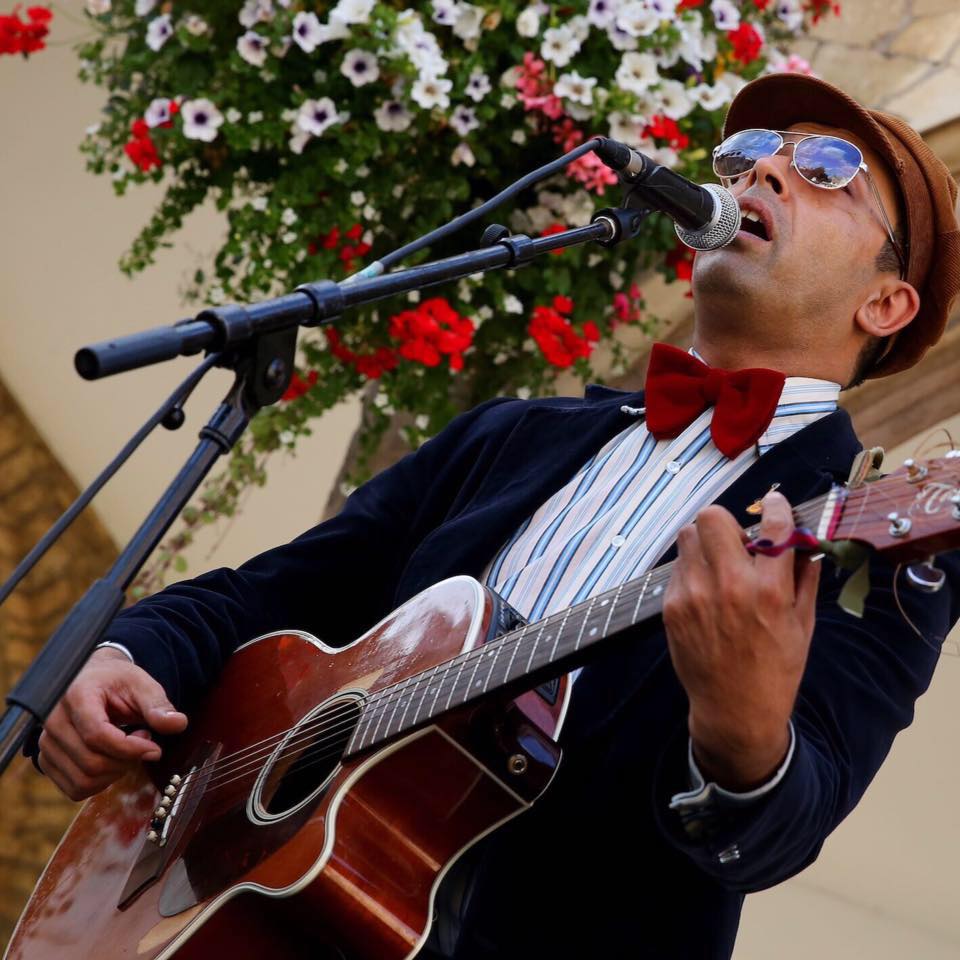